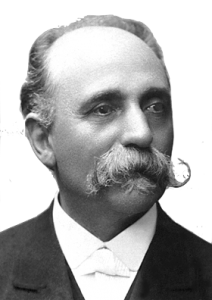 Camillo Golgi (Neuroscience/1843-1926) was an Italian biologist and neuroscientist. Often regarded as the greatest biologist of his generation, Golgi discovered the revolutionary “black reaction” which allowed neuroscientists to view nerve endings in brain cells for the first time. He also discovered several anatomical structures, several of which are named for him, such as the Golgi Apparatus and Golgi Receptor. Several of his discoveries play an important role in biological research today, and are a crucial part of any Biology course in schools and universities across the world.