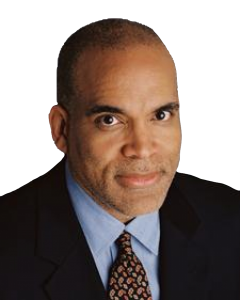 Raynard Kington is the current president of Grinnell College. He attended the University of Michigan beginning at the age of 16 and later went on to obtain a master’s degree and Ph.D. from The Wharton School of Business at The University of Pennsylvania. Prior to his appointment as President of Grinnell College in 2010, he held a number of positions at the National Institutes of Health, including Assistant Director and Acting Director. He is the first openly gay president of the college, as well the first African-American president. During his tenure, Grinnell College has begun construction on a new Humanities and Social Studies Complex. President Kington has publicly advocated for the value of a liberal arts education in the 21st century.