This website was created by the Fall 2017 Sgt. Pepper’s Lonely Hearts Club Band first-year Tutorial at Grinnell College. The Tutorial was taught by Prof. Tim Arner (English). Helen Eckhard ’18 (History) was the Peer Writing Mentor for the course, and she designed much of this website. Each of the students contributed annotations and images to the project. Liz Rodrigues advised us in the early stages. Grinnell College has lots of other great faculty/student digital liberal arts projects that you can learn about here.

Aidan Danbury and Kaylin Kuhn co-wrote the essay about rehearsing and recording the track.

The list of liberal arts figures to appear on the cover was developed by Anna Brew, Kaylie Eiden, and Flynn Johnson. Anna Brew put together the cover image. 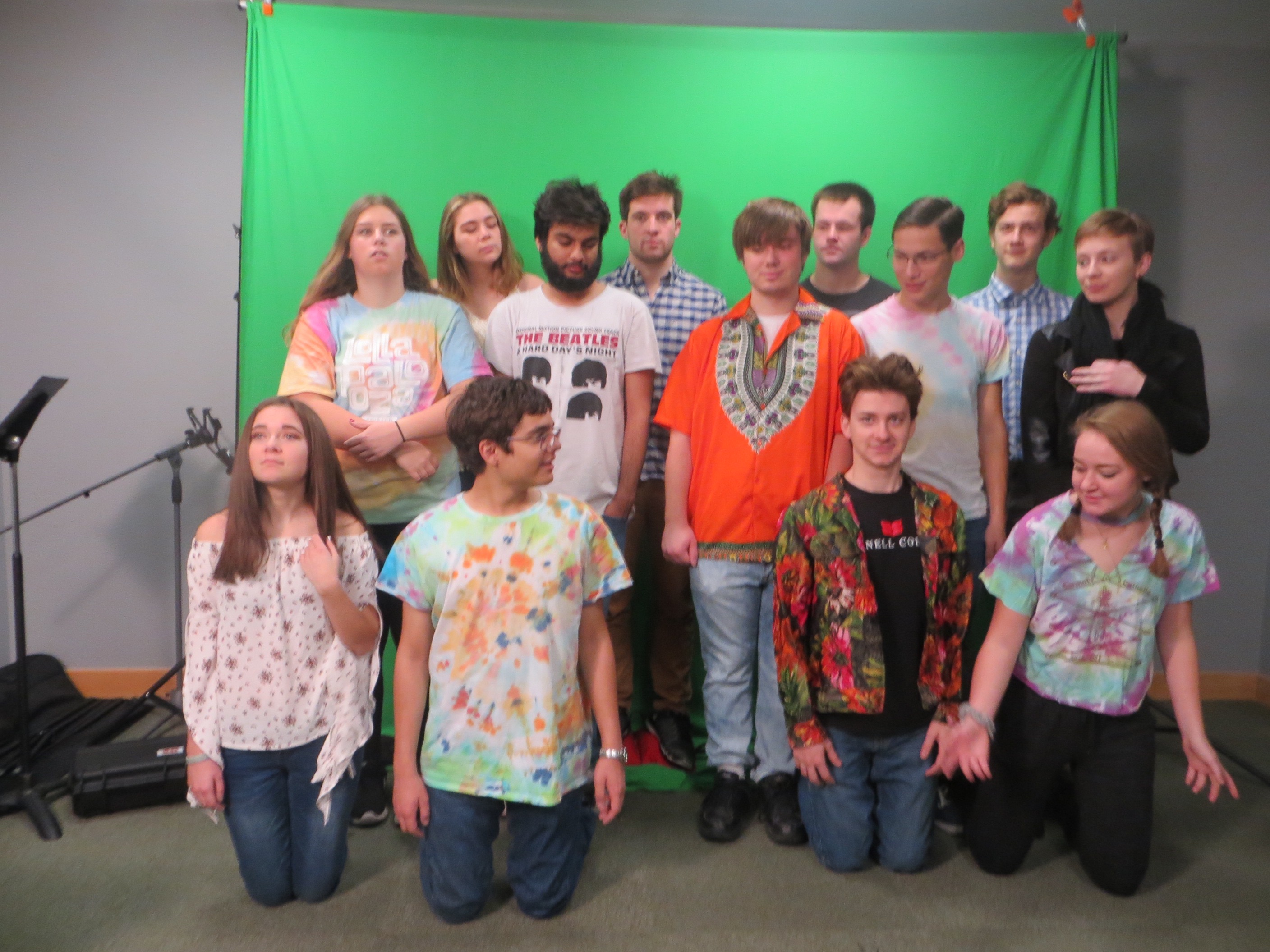