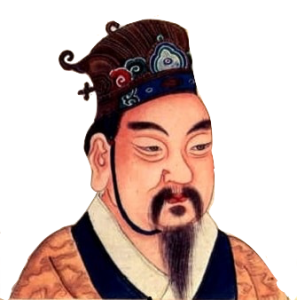 King Tang (Chinese and Japanese/d.1646 BC) was the ruler and creator of China’s Shang Dynasty, which he founded in 1675 BC. He led a revolution against Jie, the ruler of the Xia dynasty, by opposing Jie’s mistreatment of his people and arguing that revolution is the way to follow the Mandate of Heaven. The final battle in Tang’s revolution was the Battle of Mingtiao in which Tang’s army defeated Jie’s forces and the Xia army in a heavy thunderstorm. The Bronze Age Shang dynasty would last over 600 years, overseeing major advancements in civilization, including the development of the Chinese writing system.