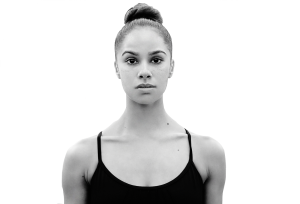 Misty Copeland (Theatre and Dance/1982-) was the first African-American principal dancer for the American Ballet Theatre. Despite a difficult childhood involving custody battles and changing of teachers, Copeland exhibited the characteristics of a prodigy from the start. After merely five years of training, she entered the American Ballet Theatre (ABT). In 2015, the ABT appointed her as principal ballerina. She has published two books, Life in Motion: An Unlikely Ballerina and Firebird, a children’s book. Here is an example of her work with the ABT.