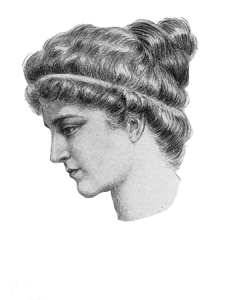 Hypatia (Mathematics and Statistics/360-415) was a Greek mathematician. Head of the Neoplatonic school at Alexandria, she played the role of teacher, but she is remembered mainly for her work in the field of mathematics. While no works attributed solely to her have been discovered, her commentaries on the works of others have been extremely influential. She edited the work On the Conics of Apollonius, making the concepts easier to understand, ensuring that the work survived and would continue to influence mathematicians centuries later. It is also believed that she invented the hydrometer, an instrument that is used to measure the specific gravity of liquids. A pagan, Hypatia was murdered by a Christian mob, but her influence can still be felt centuries after her death.