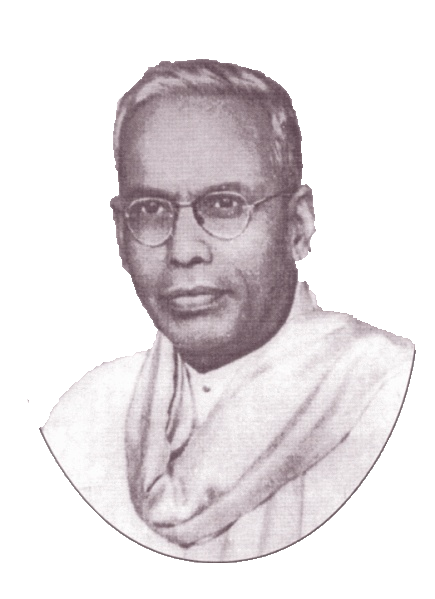 Siyali Ramamrita Ranganathan (Libraries/1892-1972) established the field of library science in India and influenced how libraries function all over the world. He earned degrees in mathematics and taught math at universities before beginning his career as a librarian at the University of Madras in 1924. To help with his new position, Ranganathan studied library science at University College, London, where he began to develop a classification system to rival the Dewey Decimal System. Ranganathan’s Five Laws of Library Science are considered foundational principles of the field and are still applied today.