I teach courses on Chaucer, Medieval Literature, Beowulf, English Historical Linguistics, Traditions of English Literature I, Introduction to Shakespeare, The Craft of Argument, The Ancient Greek World, and the Graphic Novel.

My students and I produced The Grinnell Beowulf and thegrinnellbeowulf.com

My students have translated modern popular songs into Old English and made music videos.

In Fall 2016, I taught on the Grinnell-in-London program. 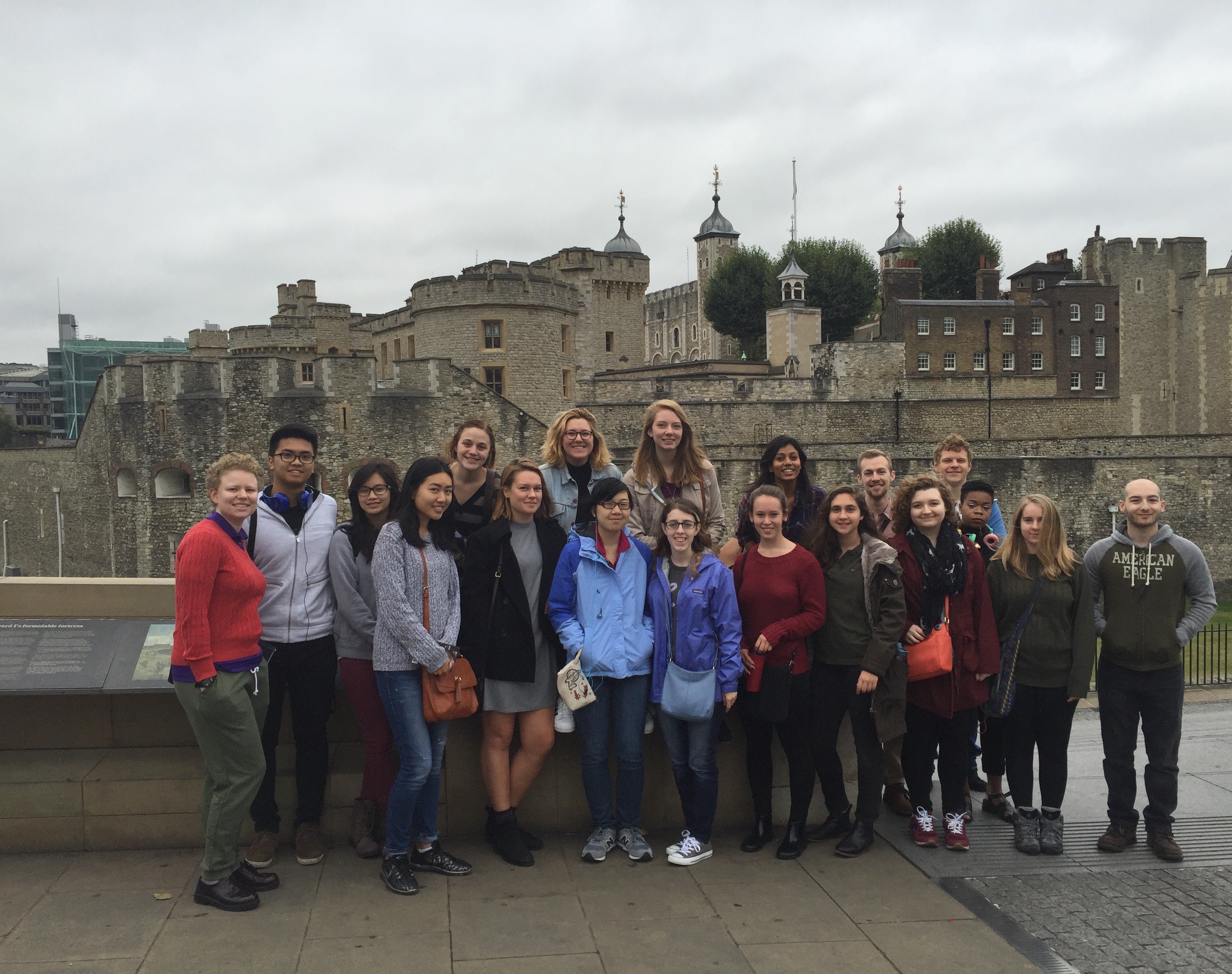 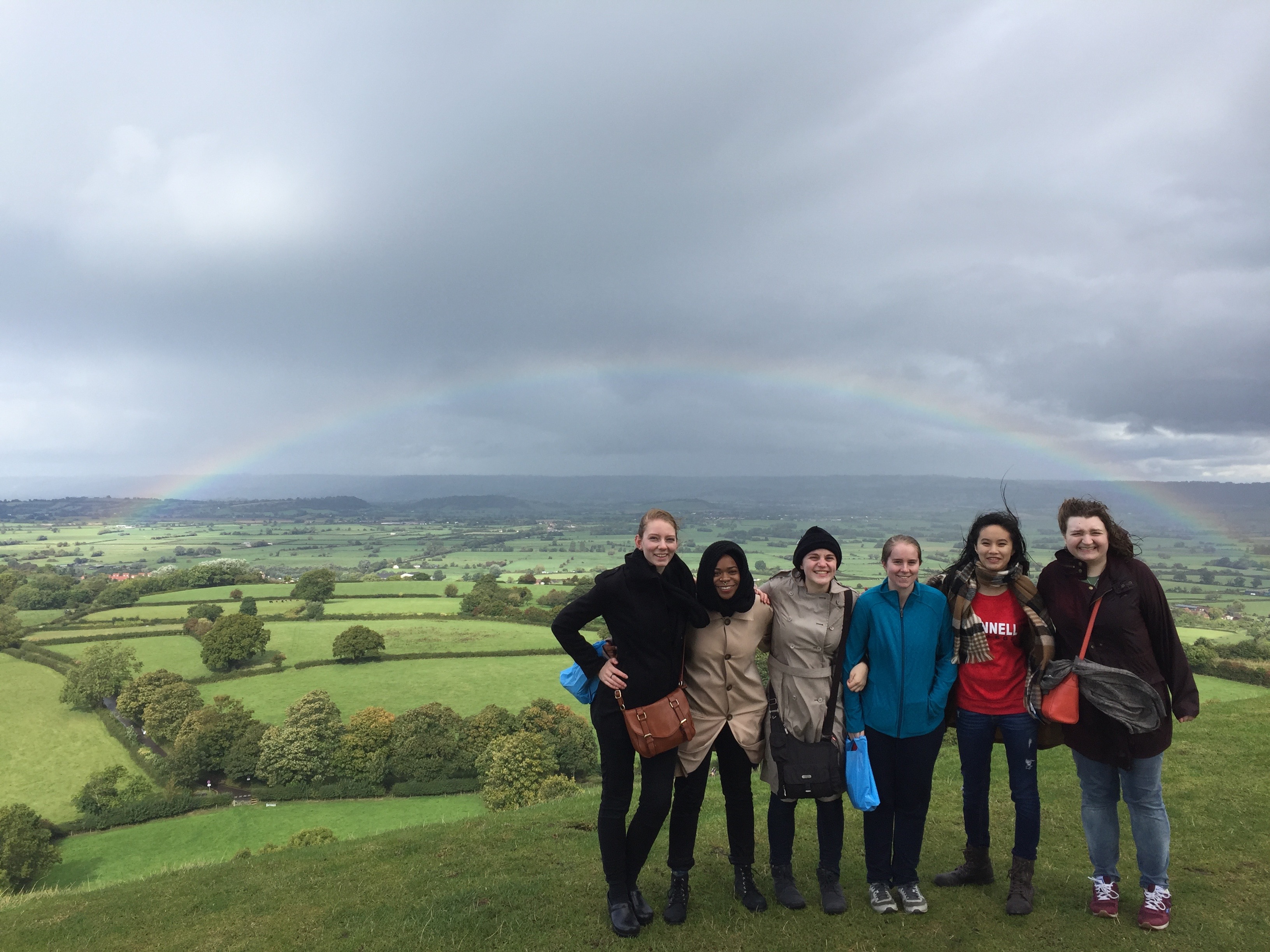 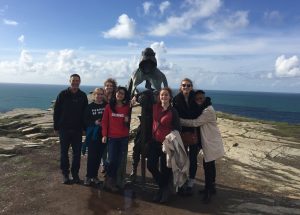 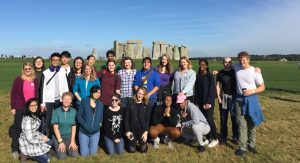 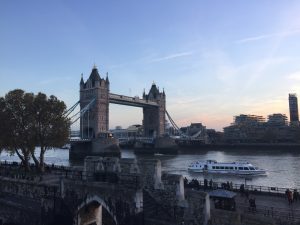 “Chaucer’s Second Hector: The Triumphs of Diomede and the Possibility of Epic in Troilus and Criseyde,” Medium Aevum 79 (2010): 68-89 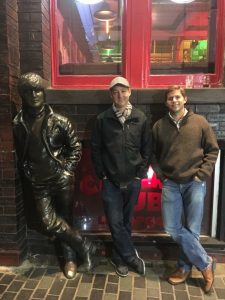 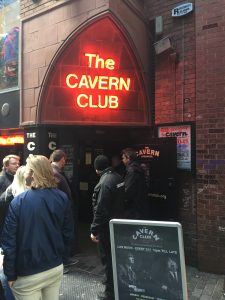 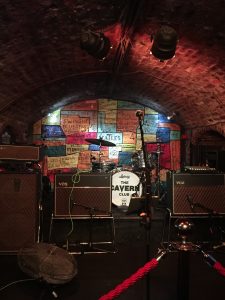